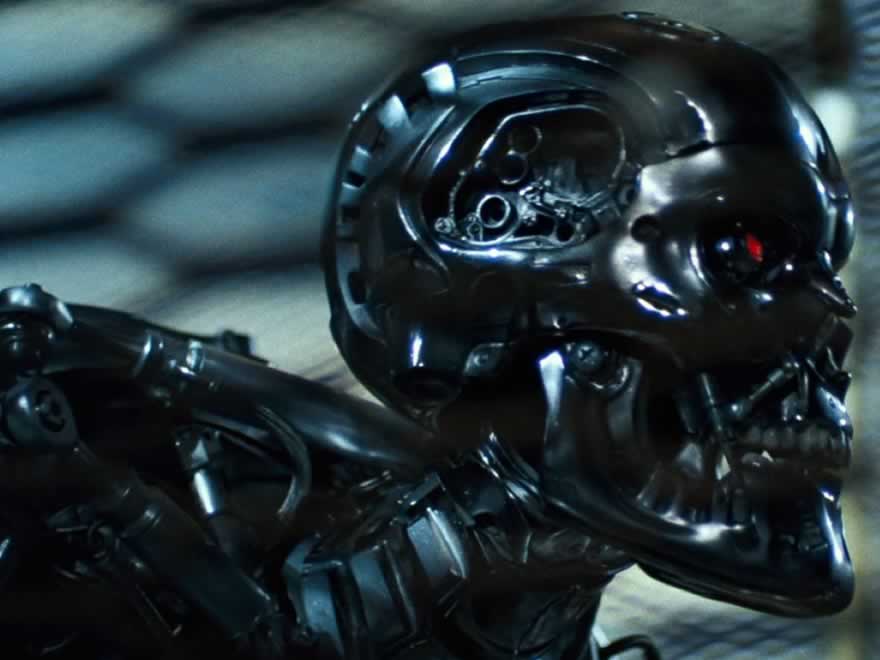 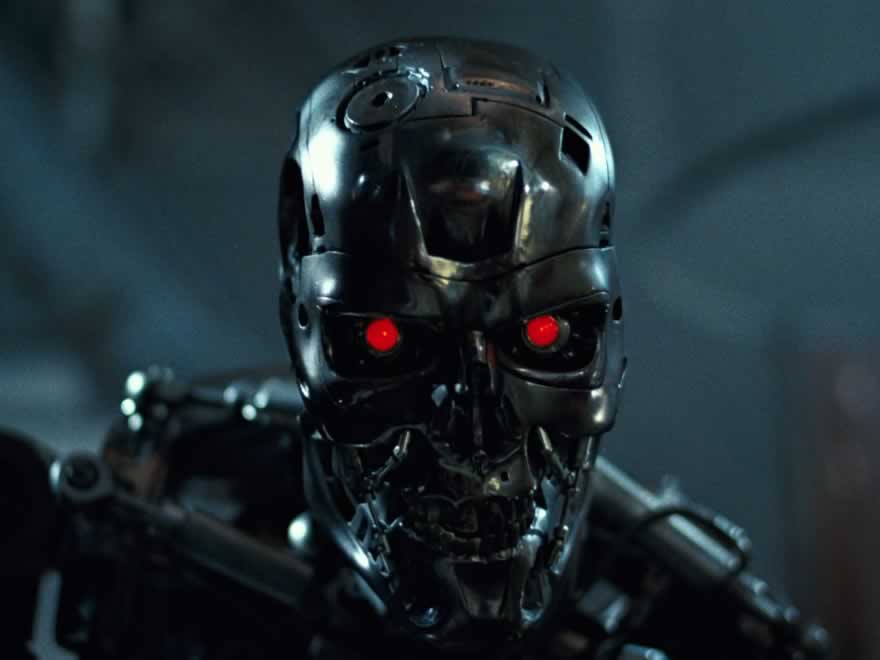 The cylinder is missing

T-STUDIO’s belief is “not to change the aesthetics from the props or movies as much as possible” when designing the Animatronic Bust. If the Phillips screw that holds the mechanism inside was visible, it would be a huge let-down. Or if I changed the silhouette by cutting parts off of the Endoskull, that would disappoint many fans as well. There is no way we can create a real, live copy of the Terminator because it’s impossible to create the CPU, for instance, with today’s technology. But in terms of the physical mechanics inside the Terminator, that could be mimicked, even though it may be full of incredible ideas. I don’t know how many times I dreamt of looking under the hood of the Terminator. But, of course, in real world there is no Terminator existing. The Endoskeleton that appears near the end of T1 utilizes radio control or wires, and sometimes moved by hand, and since there is no need of mechanical engineering to be involved in the design of each parts, engineering-wise it is full of conflict. With its physical design, the actual movement would be limited compared to that of a human being. In the scene sequence where Kyle Reese blew up the Endoskeleton and it was still moving the waist up, they had deliberately taken off the cylinder behind the head, because the movement itself was impossible with that cylinder attached to it.

Ever since I started dreaming about making the Endoskeleton move, I always had to face this contradiction between the mechanical engineering and the aesthetics of the Endoskeleton.

“To secure full movement, I need to change the aesthetics” “To maintain aesthetics to match the original, I need to sacrifice movement”
Ver. 2.1 was launched after being vexed many times by this paradox, but I’m continuously brainstorming on ways to make it move human-like and expand its range of movement.